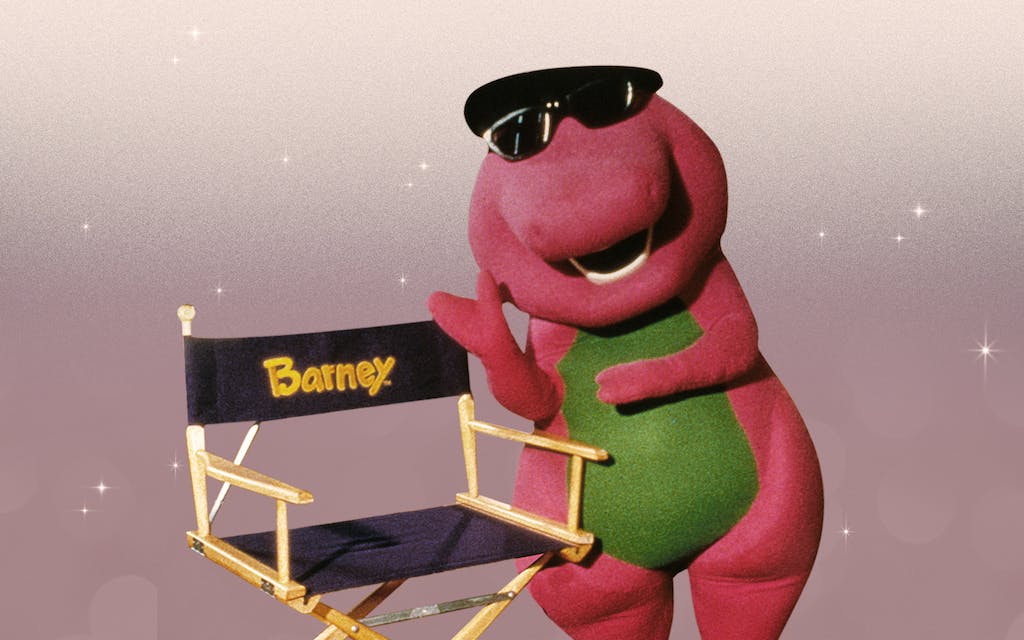 It’s been more than thirty years since Dallas teacher Sheryl Leach first created Barney the Dinosaur, though his legacy lives on in his earworm theme song and the involuntary tics his name still provokes in nineties parents. Like Barney’s former cast mates Selena Gomez and Demi Lovato, most of the kids who grew up learning the importance of living, loving, and laughing annoyingly from a purple T. rex are now adults themselves, and prone to nostalgic longing for anything that reminds them of when they were younger and happier. You can count actor Daniel Kaluuya among that backwards-looking Backyard Gang: according to Entertainment Weekly, the Get Out star and avowed childhood fan of the Metroplex-filmed show has teamed up with Mattel to produce a live-action…View Original Post

The post Won’t You Say You Love a Dark ‘Barney’ Movie? appeared first on Texas Monthly.