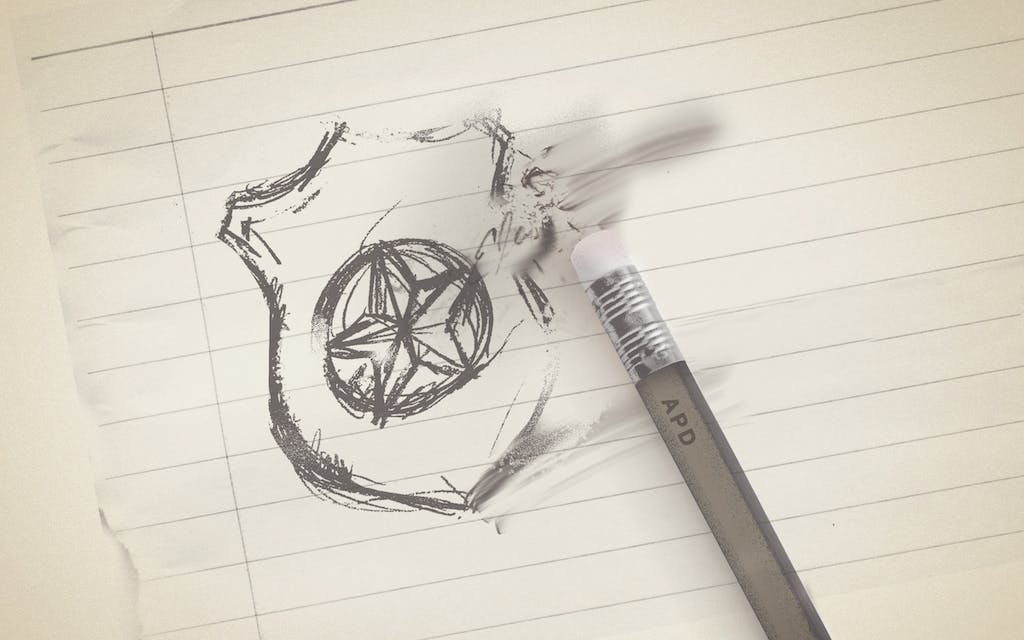 In the years after unarmed teenager Trayvon Martin was fatally shot by a member of a neighborhood watch group in Florida in 2012, James Nortey, an attorney, felt called to get involved in his community in Austin. He began attending forums about policing, where he noticed that representatives from the Austin Police Department typically deflected when asked critical questions about the department’s use of force, encouraging those who asked them to sign up for the Citizen Police Academy. “That kind of gave them cover to avoid tough questions or give authentic answers,” Nortey said. So in September 2016, he signed up for the fourteen-week, 56-hour, taxpayer-funded course that, according to APD’s Public Information Office, is meant “to build relationships between Austin police officers and the…View Original Post

The post Who Is Austin’s Citizen Police Academy Meant to Serve? appeared first on Texas Monthly.