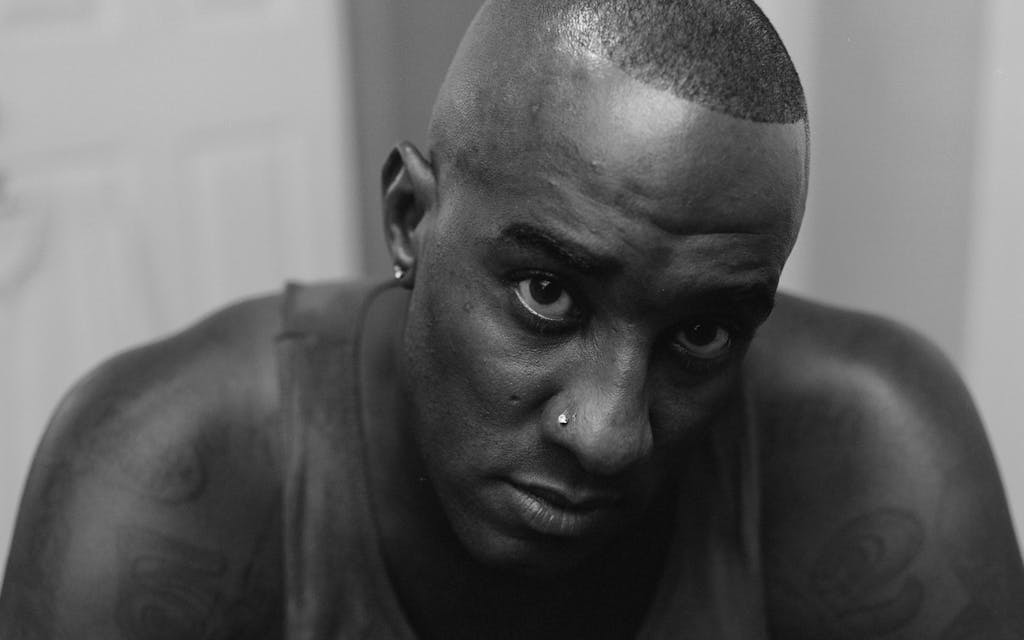 In his darkest hours, Lydell Grant would think back to the promise he’d made to his mother. Ever since arriving at the Hughes Unit, a maximum-security prison in Gatesville, just west of Waco, Grant had developed fanatical work habits. He rose each morning at 3 a.m. and did three hundred push-ups and 150 sit-ups. By 5:30 he was bent over a desk in the law library. He became a student of the U.S. Constitution and the Texas criminal code. He sent dozens of letters to defense lawyers, though most went unanswered. He filed at least eight motions and appeals to various courts; nearly all were turned down. One year stretched to two; two to three. Before he knew it, almost seven years had passed. He…View Original Post

The post “It’s the Most Outrageous Thing I’ve Ever Seen. It Makes No Sense.” appeared first on Texas Monthly.