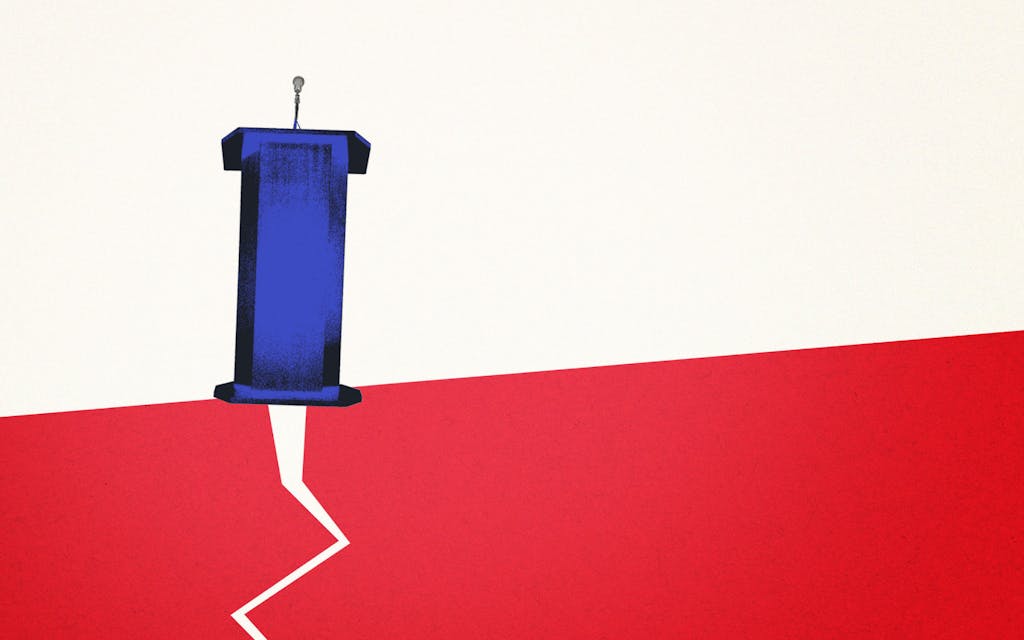 It took only a brief mention of public health during an online forum in late September to reveal the partisan influences at work in the officially nonpartisan mayoral election in Pearland, a fast-growing suburb south of Houston. When candidate Quentin Wiltz noted the value of contact tracing to help limit the spread of the novel coronavirus, online commenters pounced: “Contact tracing? WTH guy. No thanks,” wrote one observer. “You are OK with contact tracing typical democrat,” offered another, even though neither candidate had mentioned party affiliation. (Some Republicans around the country have objected to contact tracing—which seeks to locate those who have been in close proximity to others who’ve been infected, and encourage them to isolate—calling it intrusive government overreach.) While these and similar comments…View Original Post